The Stowman Law Firm, P.A., in Detroit Lakes, MN, has experience helping clients injured in accidents and hurt at work for more than 40 years – since David Stowman opened his law office in Detroit Lakes in 1972. 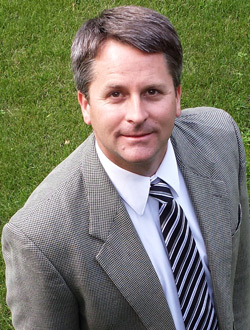 After being hurt in an accident, you want to hire the best personal injury lawyer you can find. David Stowman and Jeff Stowman have been repeatedly recognized for their experience and accomplishments by other lawyers. Jeff Stowman was named a 2005 Minnesota Rising Star by Minnesota Law & Politics magazine, David one of 15 Minnesota Attorneys of the Year for 2004, by the weekly legal publication Minnesota Lawyer.

Talk to a Lawyer, not a phone bank or chat room. 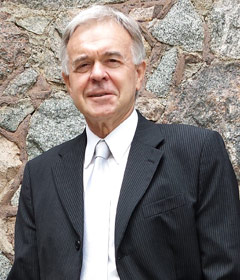 David is the recipient of the 2014 Minnesota State Bar Association’s Lifetime Achievement Award.  The Award honors lawyers who have continually displayed commitment and contributions to the Bar, the legal profession, and the public throughout their career.

He is a board member and the 2011-12 and 2012-13 Chair of the State of Minnesota Board of Public Defense.  A big part of the job includes fighting for funding of the state’s public defender system.

The auto accident attorneys at the Stowman Law Firm help clients after car accidents in Minnesota and after car wrecks in North Dakota.  What is the first thing you should do after a Minnesota car or truck accident?  Click here.