A head-on collision between Deerwood and Crosby in Crow Wing County, Minnesota, killed one driver and injured another. Again, one driver crossed over the centerline and crashed head-on into the second, according to the Minnesota Highway Patrol.

These two accidents happened on the same day in November, 2014. 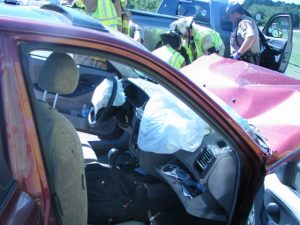 Talk to the best Minnesota accident lawyer that you can find.

We represent you, not the insurance company.  If you have questions after a tragedy like this, contact our office.