A car carrying three teenage boys from Moorhead crashed into a second car on Highway 10 west of Detroit Lakes, Minnesota. The second car in the accident was carrying two teenage girls from Audubon.

Two boys from the first car were taken to Sanford Health in Fargo with life-threatening injuries.  The third male passenger in the car was reportedly not injured.  The two girls in the second vehicle were also injured, but their injuries were described as non-life threatening. 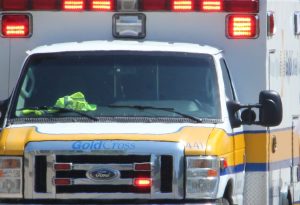 Alcohol Not a Factor in this Car Accident.